Cancellations within 24 hours: no refund

How to reach us

Drop Us a Line

Don't be shy. Let us know if you have any questions!

Dialogue is an essential part of any script 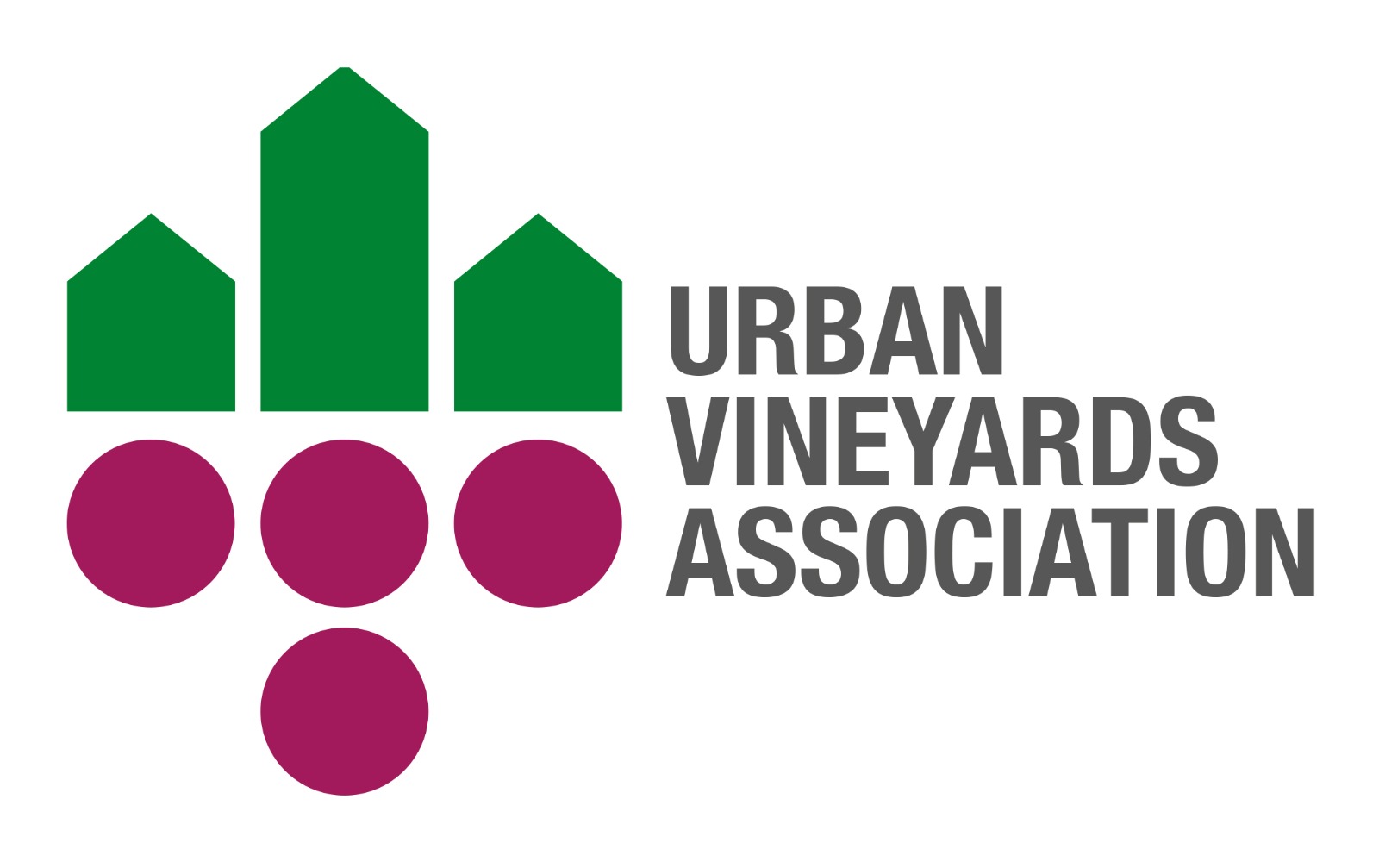